We combined modular synth with organic instruments including a howling electric guitar, and a harp, amidst others. Sound design was key to Goatman, making sure that the film had a spooky atmosphere without going too far into overly serious territory. The brief asked for a score partially inspired by Ennio Morricone’s work on John Carpenter’s The Thing (1982), focusing on a lo-fi, dirty analogue vibe.

My Work on the All Walls Must Fall Soundtrack 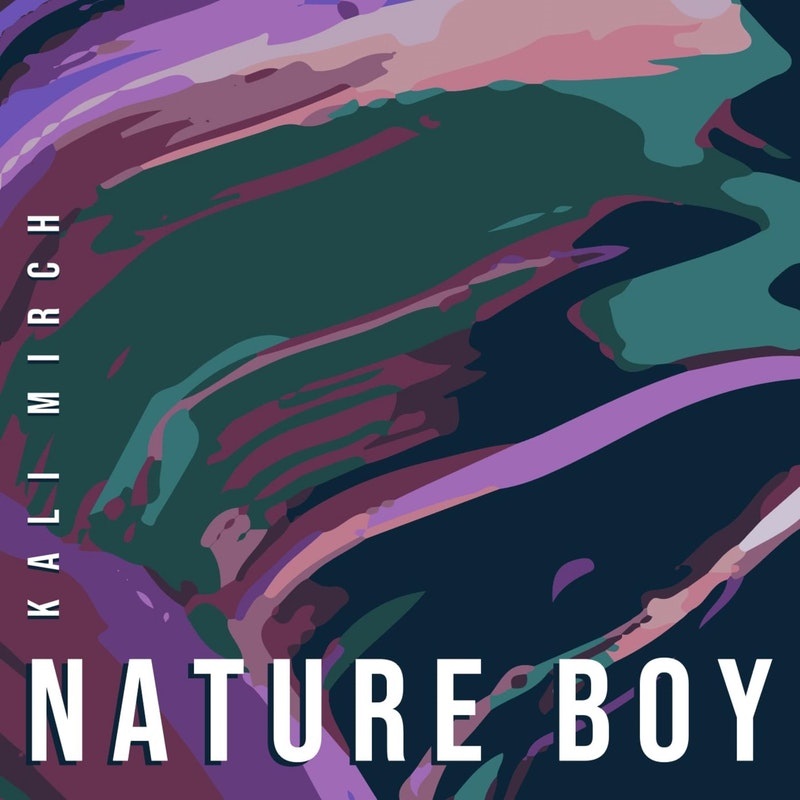 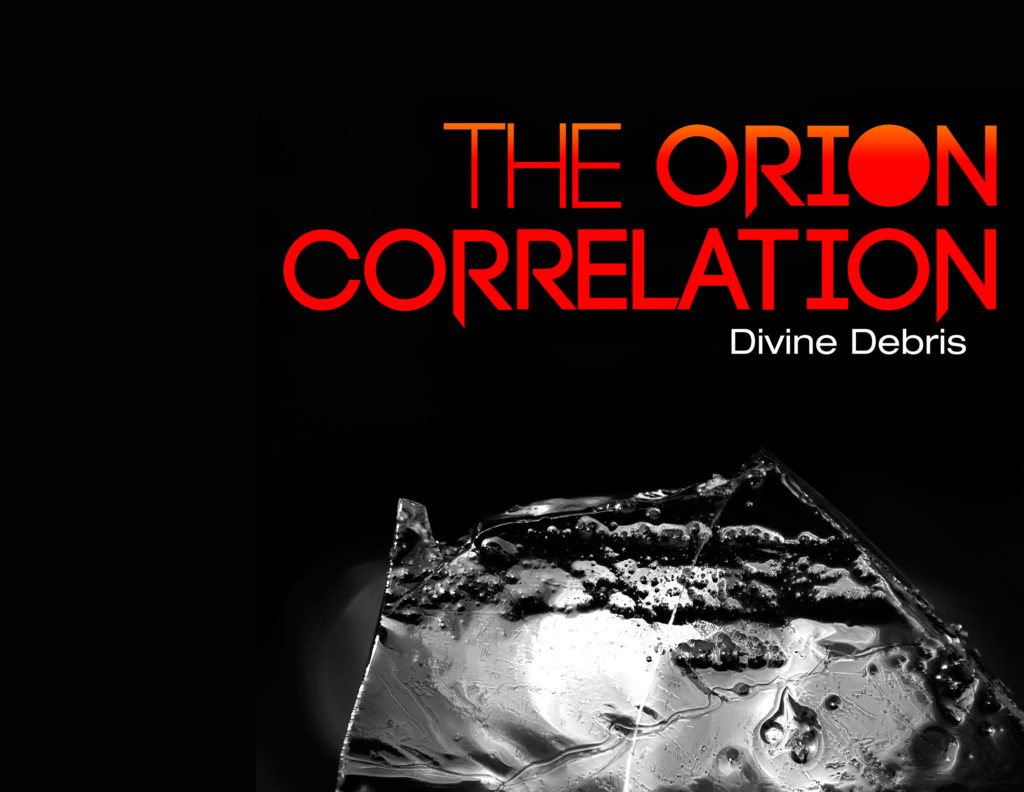