I was the re-recording mixer, sound editor, dialog editor, and also provided additional music. As always, a pleasure to work with REEL Guyana again, as well as my colleagues from Split An Atom.

You can watch the trailer here:

Audio Post-Production for INSIDE Reel Season 2 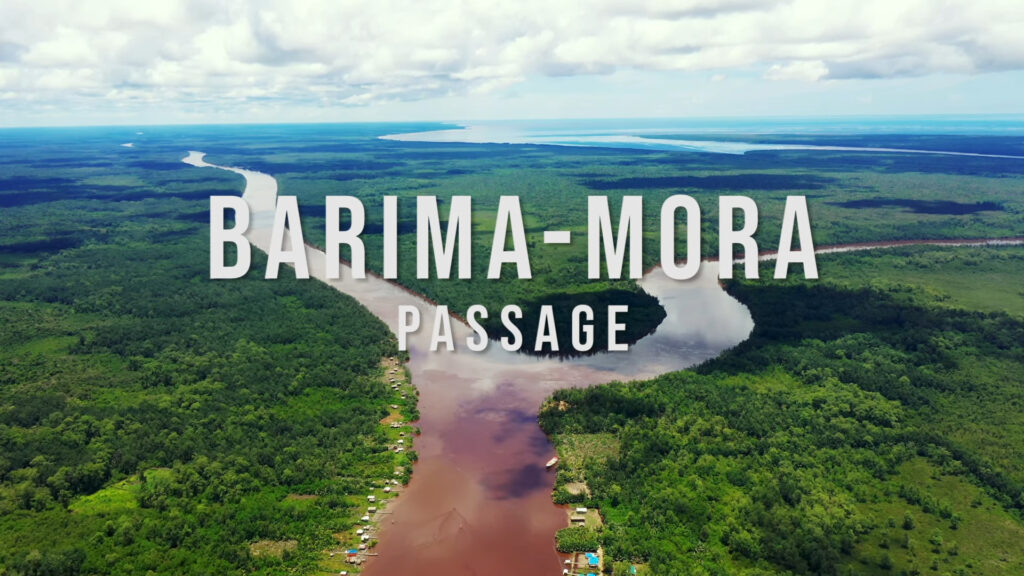 Audio Post-Production for The Barima-Mora Passage (2020) 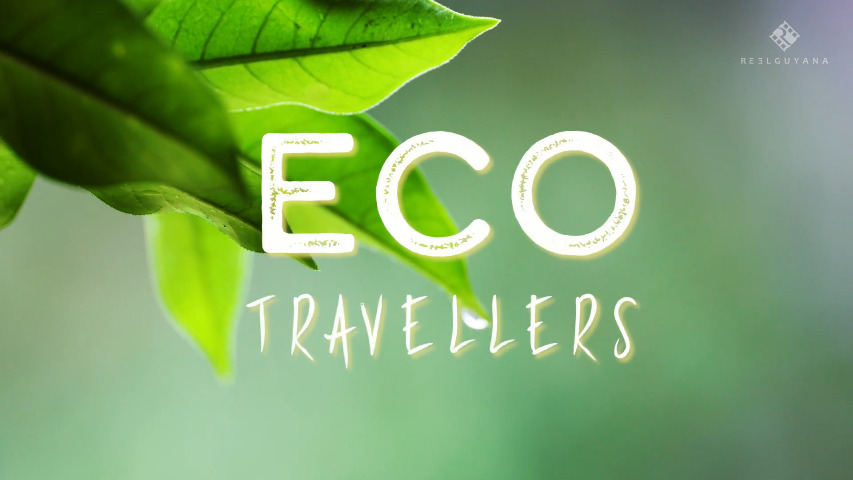 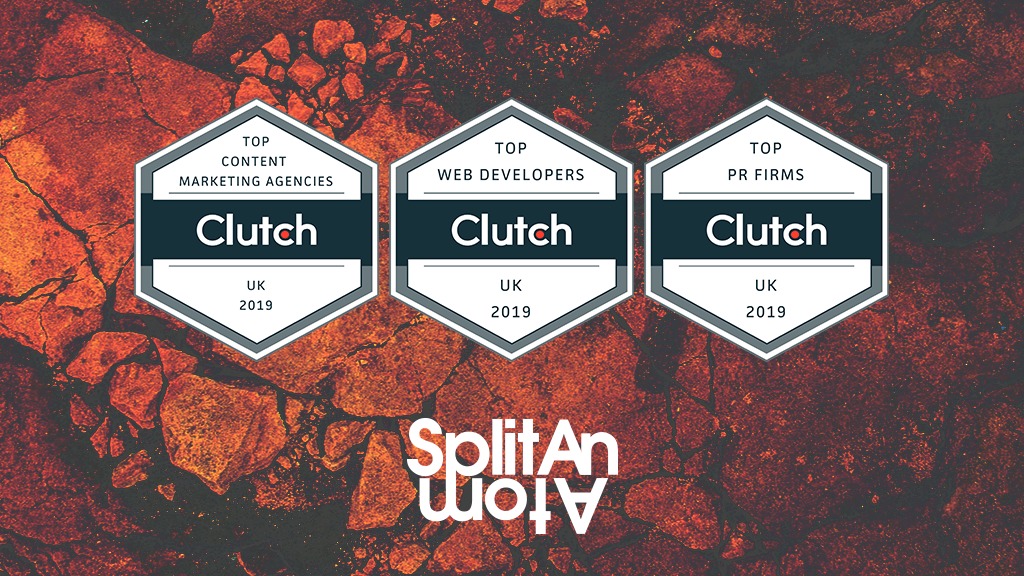 Split An Atom Featured as a Top UK Agency for 2019 on Clutch!